Want to transfer funds from another financial institution? No problem! You can do it online, in person, or over the phone. (Annual percentage yield (APY) was current as of 1/24/23. Offer may end at any time. $500 minimum balance required. Penalty may apply for early withdrawal.)

Back to Blog
Things That Make Cents

We share these true stories of member experiences to help you avoid falling victim to a scam. If you ever have questions about the validity of a request for money or information about your account, contact us.
​
​While on break from her shift at the grocery store, Naomi received a troubling call from the credit union about unusual activity on an account she has with her mother, Eunice. Eunice lives a simple life alone at home and typically keeps her accounts in order. However, the credit union recently noticed several large cash withdrawals from the account and became concerned that it could be fraud. Naomi stopped by her mother’s house on her way home from work, and gently asked Eunice about the money....

Eunice was hesitant at first, but eventually shared the exciting news that she had won a sweepstakes advertised on TV. It was taking several calls and large cash advances to receive her winnings, but she was confident she had won. Sometimes the callers were rude and forceful, but at other times they were friendly and showed an interest in getting to know her. The callers suggested that she keep her winnings a secret so she could surprise Naomi with a special trip.

Naomi tried to explain that the callers were not from a sweepstakes, Eunice had not won money, and the money she was sending was going to criminals. Sadly, Eunice didn’t want to believe the truth and continued to try to find ways to send money to the people who were scamming her, including taking out a loan against her home.

The elderly are especially prone to becoming targets for scams. If you have a parent or elderly relative who may be falling victim to a con, please speak to them and encourage them to contact their financial institution. You can also suggest they contact their local police department, the National Elder Fraud hotline (1-833-FRAUD-11), or Federal Trade Commission at https://reportfraud.ftc.gov/

Help keep your loved one's account information private and if ever in doubt, contact us for help. Visit our Security page for more tips on keeping accounts secure. 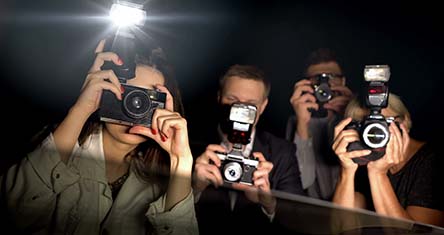 Keep Your Guard Up
Keanu Reeves Wants To Be Your Online Friend? Don’t Get Caught In a Thief’s Matrix. 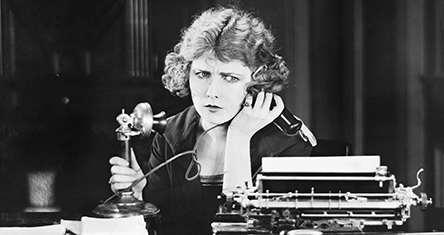 Keep Your Guard Up
Don't Get Scammed this Tax Season 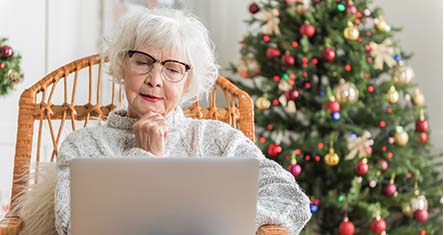 Keep Your Guard Up
A holiday survival guide to avoiding scams

You are leaving NorthCountry FCU

To provide you with the best possible online experience, we sometimes partner with other organizations we trust. We refer to these organizations as "third-party vendors". Each of these vendors is required to provide us with proof they follow our stringent security protocols as a condition of our partnership. Although we perform due diligence of our vendors prior to signing agreements for their services, when you leave our website, we can not certify the privacy and security of the sites you are entering, and the content within the third-party site is solely the responsibility of the site's owner. If you have any concerns about continuing online with your request, please feel free to schedule an appointment to meet with us in person.